Bamah, Israeli Theatre Magazine (Bamah: Ktav et L’teatron) is a continuation of Bamah for Matters of the Theatre Arts (Bamah L’Inyanei Omanut Teatronit). The first issue, which appeared on May 1933, was published by the Habima Tel Aviv Circle of friends , edited by S. Perlman. The editorial note of the very first issue stated: “This booklet is an attempt to establish a stage devoted to the publication of the endeavors of the Israeli theatre in ever wider circles.” The first issue contained writings by prominent writers and cultural figures, amongst them Chaim Nachman Bialik, Arnold Zweig, Martin Buber, Sammy Groneman, Jacob Pichman and Shaul Tchernichovsky. The issue also featured photographs, posters set designs, and costumes created by Arieh El-Hanani, Marcel Janco, Aryeh Navon, Genia Berger, Emanuel Luftglas, Reuven Rubin, and others.

The magazine was published by Habima National Theatre in Tel Aviv for over a decade until 1948, when the publication stopped due to a financial crisis at the National Theatre. In 1959, the magazine was revived by Mr. Israel Goor who worked tirelessly in order to recruit writers and raise funding. The first six issues which were edited by Goor, published by the Habima Jerusalem Circle, an organization which Goor founded independently from the Habima Theatre. The following issues were published thanks to the tireless efforts of Goor, who led the magazine until his death in 1982.

After a four years break, the journal was renewed under the name Stage and Screen (Bamot u’Masahc), during the years 2009-2013. In the course of these years the magazine had various editors: Dwora Gilula (issues 1-11), Amos Yuval (issues 1-5), and Liora Herzig (issues 6-8); and the magazine was published under the auspices of Carmel publishing house (issues 1-6), and by the Goor Theatre Archive and Museum (issues 7-11).

Since 2016, the magazine is published by The Institute for Jewish Theatre under the name Bamah, Israeli Theatre Magazine, edited by Moti Sandak.

Serving Editors Over the Years

Contents Over the Years

Bamah was a drama and theatre arts magazine with broad horizons. The items which appeared amongst its pages dealt with theatre and plays around the world, as well as with the origins of the Hebrew theatre from before the establishment of the state of Israel until today. Going over the various issues one discovers stories from the establishment of the first theaters in Tel Aviv – Habima, Ohel, the Cameri, the Israeli Opera – alongside a variety of other stages for satire and humor – as well as items describing the repertoires, the creators, and the successes and failures. The Magazine published about 100 plays and selections taken from various works – in the original and translated – alongside reviews of productions in Israel and overseas, and impressions of Israeli ensembles’ performances abroad. Amongst its the pages one can recognize immigration stories by dramatists who survived the Holocaust, fleeing Europe with the rise of the Nazi party and in the wake of the Second World War, and creators who moved to Israel and established cultural institutions, developed a rich artistry and build a new career for themselves in the Hebrew language. The Magazine’s mythological editor, Israel Goor, made his unique contribution to the theme of the origins of the Hebrew theatre which is expressed most strongly in two texts: The chapters of the “Theatrical Notebook” – which serves as a kind of encyclopedia on the Hebrew theatre, and “The Notebook of Original Israeli Plays” – a chronological record of the formation of the Hebrew-language theatre in Israel.

Dedication by President Yitzhak Navon on the Occasion of the 100th Issue:

“Before us lies the 100th issue of Bamah, and our hearts celebrate. This is the only periodical for Israeli theatre and drama and it serves as a necessary platform in Israeli cultural life. This journal, which has been a consistent presence for many years, now yields its 100th crop, miraculously unbowed by the upheavals of time. With each issue, Bamah is innovated, in form and content, covering a comprehensive array of topics, and is a treasure trove for lovers of Hebrew theatre in Israel and the world/. We must remember Israel Goor, may he rest in peace, who served as the indefatigable editor of the magazine during 1960—1982. Alongside the archive and the museum for theater which he established in Jerusalem, he filled a great void in content and form without compromising the quality, and devotionally enriched our theatrical life.”

The new issue of Bamah, published December 2019 (285) was the first in a series of theme-based issues of the magazine and marks the 85 anniversary of the its foundation, as well as the 100 jubilee of Haim Bialik’s Hebrew translation of “The Dybbuk.”

My vision of Bamah is to open a dialogue between creators, audiences, the research community, leaders of cultural institutions and decision makers. This dialogue is meant to move out of the pages of the printed editions to the website and into real-life encounters.

After a continuous process of cataloguing and archiving, we established Bamah’s website, which includes a digital archive where each and every issue, from 1933 until today, can be accessed through a link. The archive was digitized by the National Library in Jerusalem, and with the participation of the Israel Goor Theatre Archives and Museum at the Hebrew University of Jerusalem. Through this digital platform, we seek to make this cultural treasure available and accessible to theatre-lovers, researchers, academics, theatre artists, and media outlets.

The website was established thanks to the support of the Project for the Protection and Preservation of Israeli Cultural Assets by the Mifal HaPais Council for the Culture and Arts.

The Issues Archive – Includes links to scanned copies of Bamah's issues over the years, from the very first issue (May 1933) until today.

Plays’ Index – A list of some 100 original and translated plays that were published in Bamah over the years.

Video Database – links to videos contained within the archive, interviews with creators, filmed productions, and documentary films about Israeli and Jewish theatre.

The “Time Tunnel” blog explores fascinating items from the theatre archives in Israel, highlights new studies, tells stories of creators and productions, celebrates creators’ birthdays and casts a refreshing perspective on past and present dramatic arts in Israel.

The Institute for Jewish Theater

The Institute for Jewish Theatre was established in 2006 with the goal of preserving, cultivating and distributing the history and presence of Jewish theater in Israel and around the world. The Institute functions as the Israeli Center of the International Theater Institute (ITI).

Among the Institute’s Activities 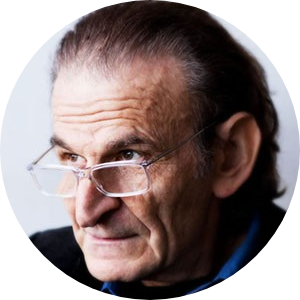 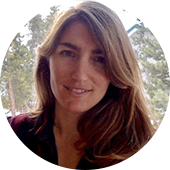 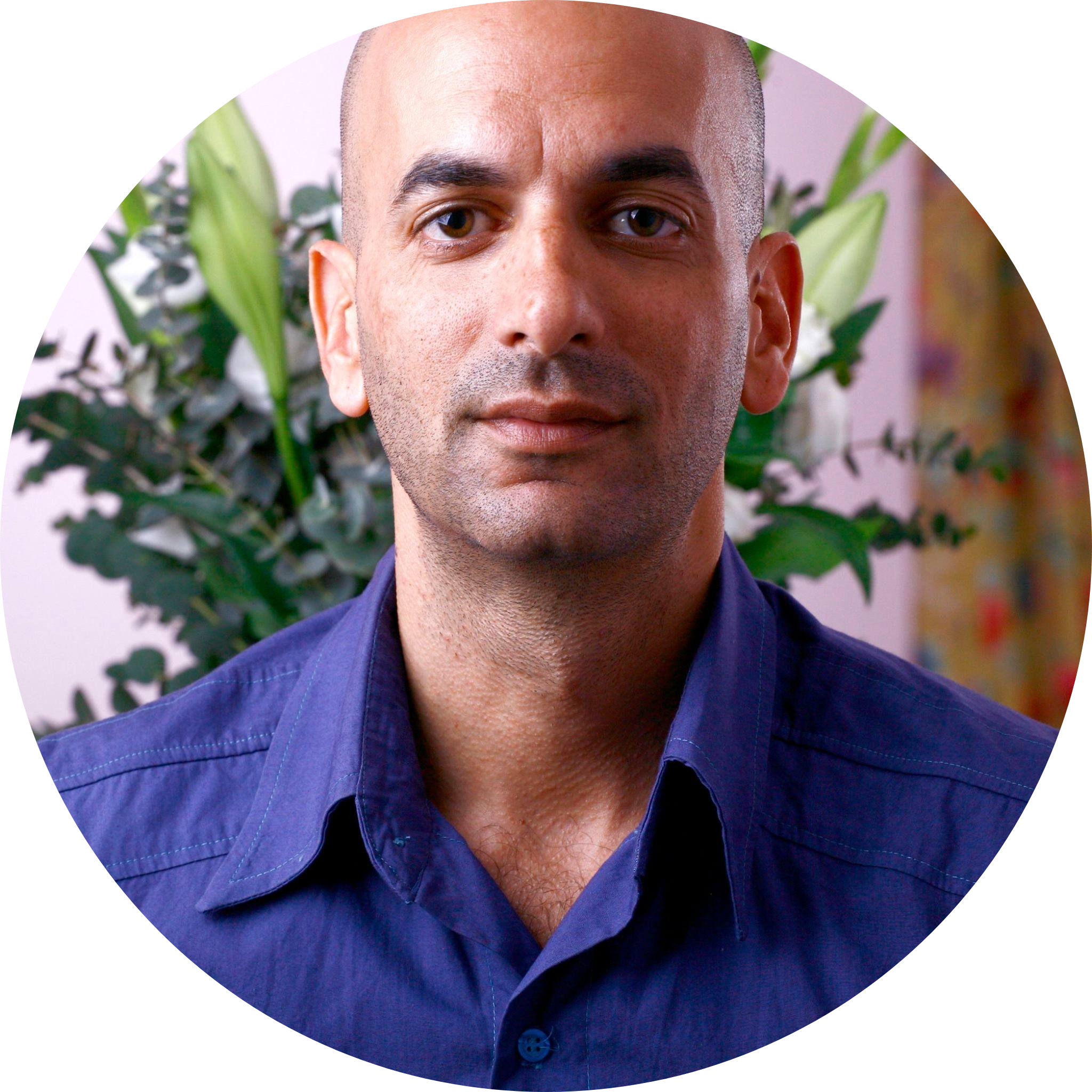 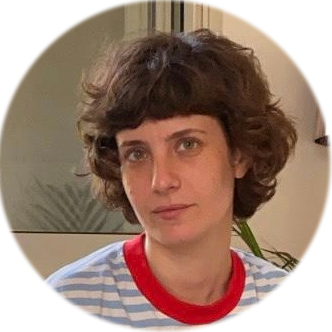 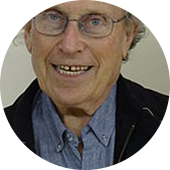 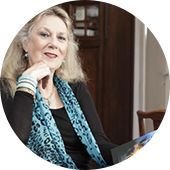 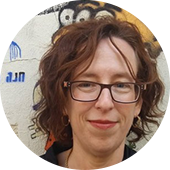 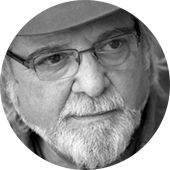 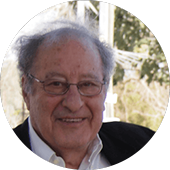 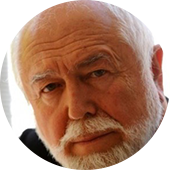 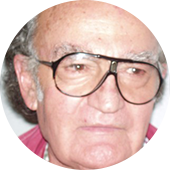 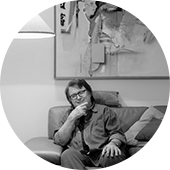 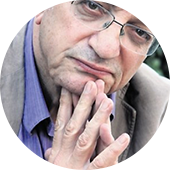 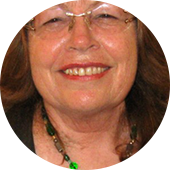 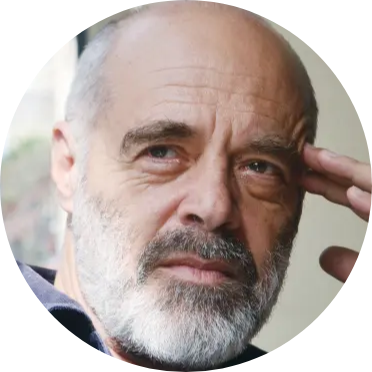 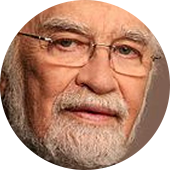